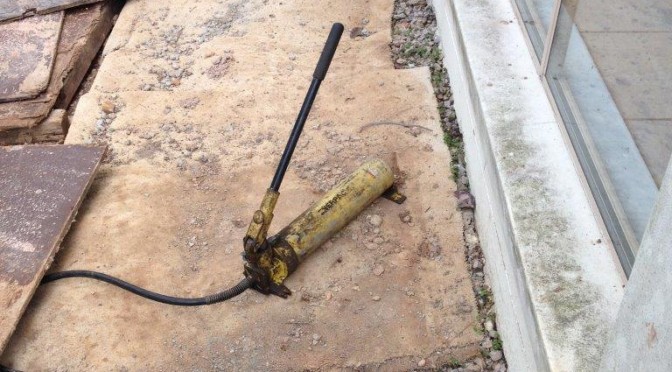 Not every house performs to expectation – and sometimes after all other options are exhausted – underpinning is necessary.

The success of this underpinning operation in Sumner means this house has been permanently stabilised.

Check out our photos!

This house in Sumner was built on a sloping site on a combination of natural soil and fill.

Over time, the fill settled and the part of the house built on fill subsided.

Cornell Engineers was initially engaged to inspect and assess the damage to the brick veneer walls and plasterboard ceilings.

We established that the back of the house had subsided (can you see that the heights across the back are all smaller numbers than at the front of the building?).

After evaluating the design, speaking to the builder and reviewing historical aerial photos on Google Earth, we formed the opinion that was movement that was unlikely to reverse.

Cornell Engineers was engaged to design and certify the underpins – the extra footings that would stabilise the building.

The house was jacked up and made more level.

The house can now be repaired and lived in.

What People are Reading

A message about Coronavirus 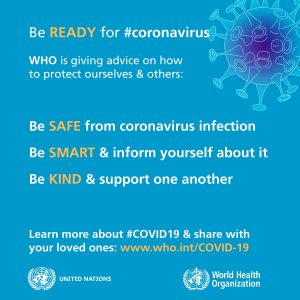