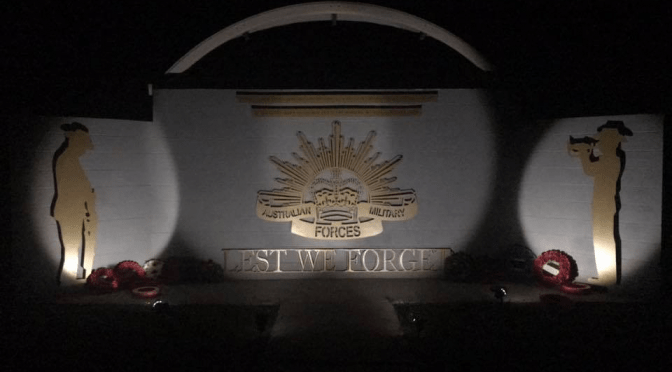 Cornell Engineers is super-proud to have been the engineers for St Lawrence State School’s Remembrance Day Memorial Wall.

Remembrance Day has a special significance in 2018. Sunday, 11 November 2018 marks the 100th anniversary of the Armistice which ended the First World War (1914–18).  END_OF_DOCUMENT_TOKEN_TO_BE_REPLACED 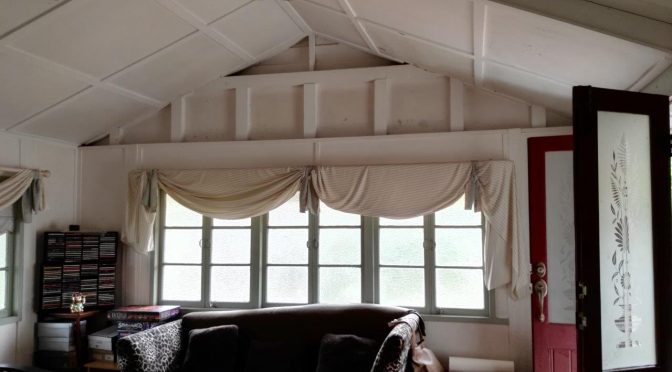 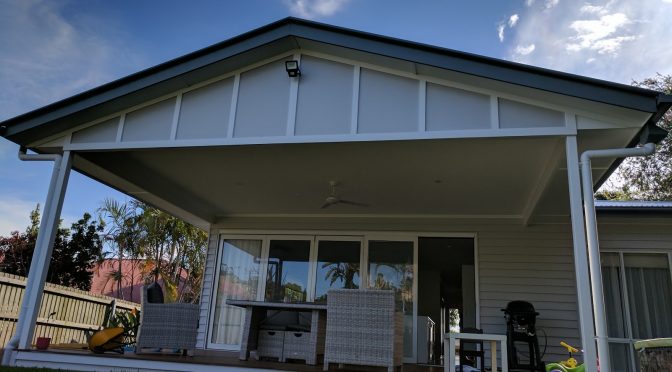 Check out this stunning house extension and deck at Holland Park.
I particularly love the gorgeous timber deck and the massive bifold doorway. And who wouldn’t want that humungous gas cooktop!

Congratulations on a beautiful home extension and thanks for sharing your photos.

END_OF_DOCUMENT_TOKEN_TO_BE_REPLACED

Cyclone Debbie is coming.  Please preare your household now. Remove loose items from around the house. Have bottled water available in case water supplies get cut off. Have batteries for your radio and backup plans for power.

Head to the BOM for the live feed:

Hopefully you don’t need this, but if you lose a roof your builder needs to watch this: 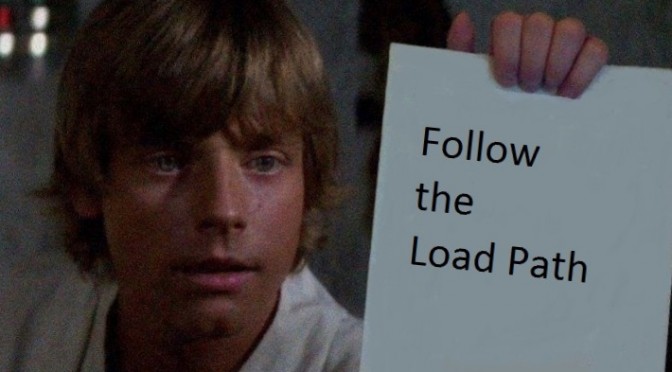 Good morning to all the structural engineers in the world. Here’s a message for you: Don’t forget to Follow the Load Path!

What is a Load Path?

A load path is the chain of structural elements that a load follows to get to the foundations which is normally where the assessment of load path stops.

For example, the load path of a person standing on the upstairs floor of a double-storey house is something like this:

Each item of load takes a load and transfers it to the next structural element.

This is the work of a structural engineer.

Why do Buildings Crack?

The structural engineer does not have to get it right – well they do but let me explain.

So the load will travel through a structural element, the element will deflect and move until the load is transferred and then the new load-path will be established.

That movement. That deflection. That’s the unintended consequence of the load path not being designed appropriately.

Of course, if the structural engineer gets it really wrong, that movement works towards collapse.

Follow the load path, Luke. Design the structure properly and check that it will act the way you intend. Design each element in the load path for the load in, the span and the load out.